This was a very special event for me!! At last I got to see my friend Akira´s band SOLITUDE live on stage and also meet his bandmates. Takuro & Mats from Spiritual Beast were there also. Really nice to see them!:) The venue was kinda small but omfg how great the sound was! Perfection!! And so was the SOLITUDE gig! 90-something minutes and not one dull second. The guys were fantastic and so much fun to watch:) The bass player Toru had hurt his leg and was really in pain, but he played the long set like it was nothing. A true Metal hero!!:) And Akira…oh wow, he´s an amazing frontman. He used to do the vocals in SACRIFICE (Jap) and at some point they played the intro to “Friday Nightmare”. Everybody went crazy:) So happy I got the opportunity to be there. And I´d be even happier if they could put together an European tour soon!! The latest CD is released in Europe by Fastball so go & check it out! Of course I took lots of pics and almost every one of them are in the gallery;) Missed the band thanking the audience, because my memorycard was full…haha:)

Some links for you:
SOLITUDE web / SOLITUDE on Facebook / SOLITUDE on Myspace / SOLITUDE on Spotify / SPIRITUAL BEAST (Akira´s record company) / Takamasa “Mad” Ohuchi
Gig report @ Beeast.com {in japanese, but I´m in it!!;))] 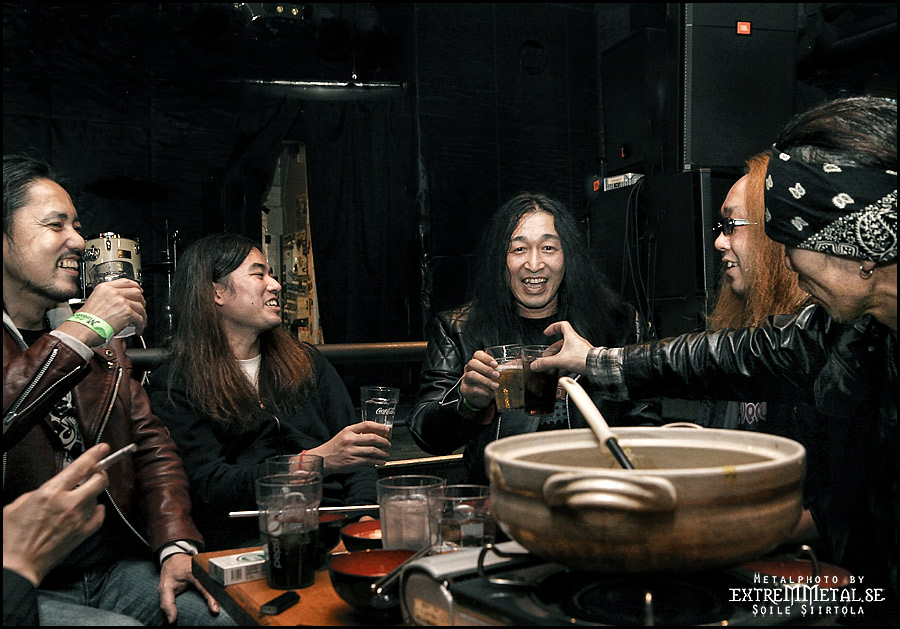 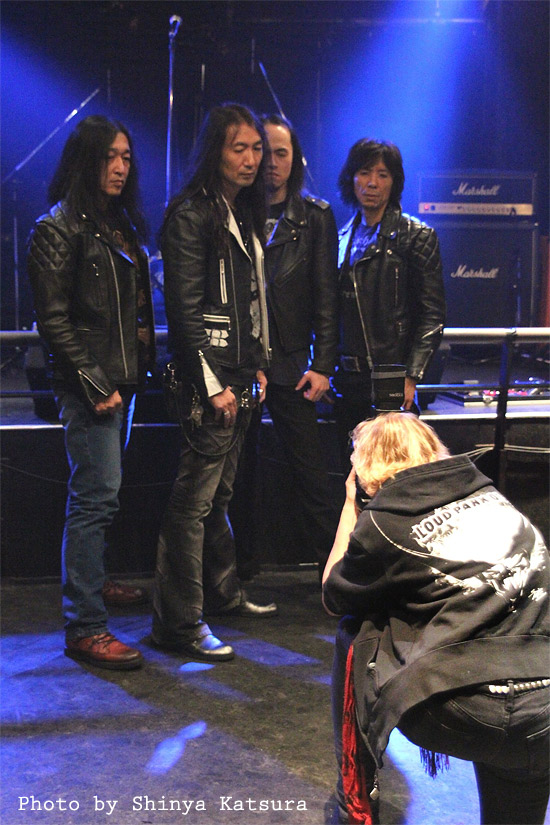