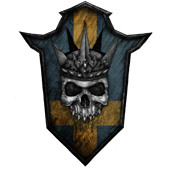 “Founded in 2005 by A. and C. The 2006 promo CD they put out the proceeding year of forming led them to close a deal with Ordo Decimus Peccatum. After T. and J. joined in 2007 the recording line-up was completed, but due to frequent troubles things weren’t finished until January 2008. Lyrics by the band fluctuate between being written in English and Finnish.” – From TMA 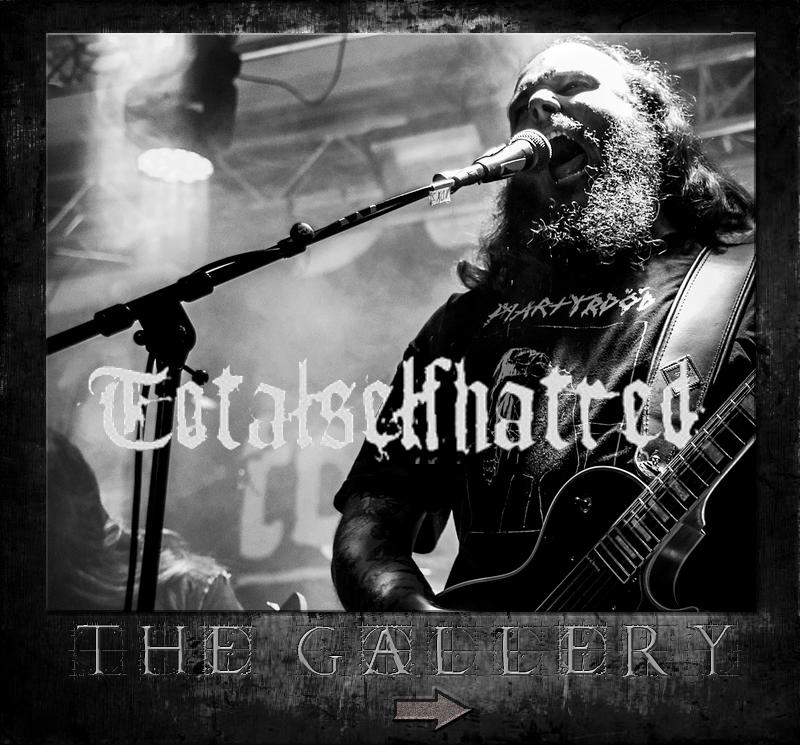