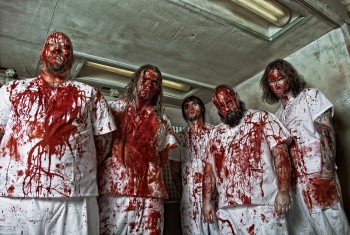 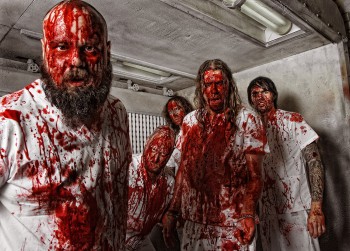 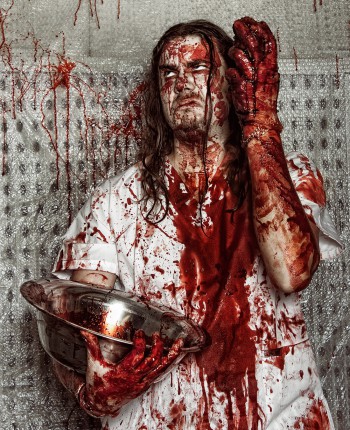 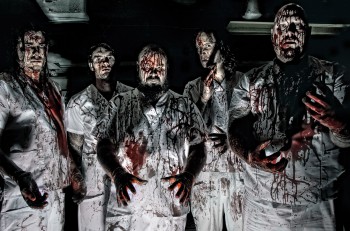 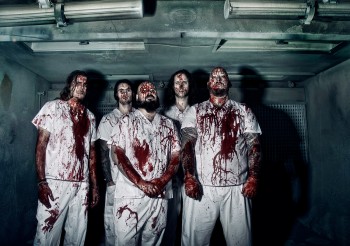 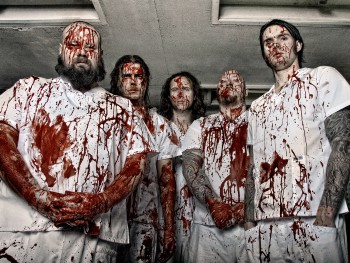 I like the artwork and what they did with my photos.