Photo shoot with SERPENT OBSCENE ( 1997 – 2006)  in April 2005.  Shot the outdoor pics at an old (abandoned) tuberculosis hospital and at some sandpits. For the indoor shots we occupied the local youth centre. We also used their smoke machine…
Additional note: The pizzaplace where we went for lunch made pentagrams in bearnaise on the pizzas m/.
One of the smoky pics ended up on the album “Chaos Reign Supreme” (cover art made by the great Joe Petagno) and the whatever pics on the album are also by me.
The band split up after releasing the album and I´m still not over it!! 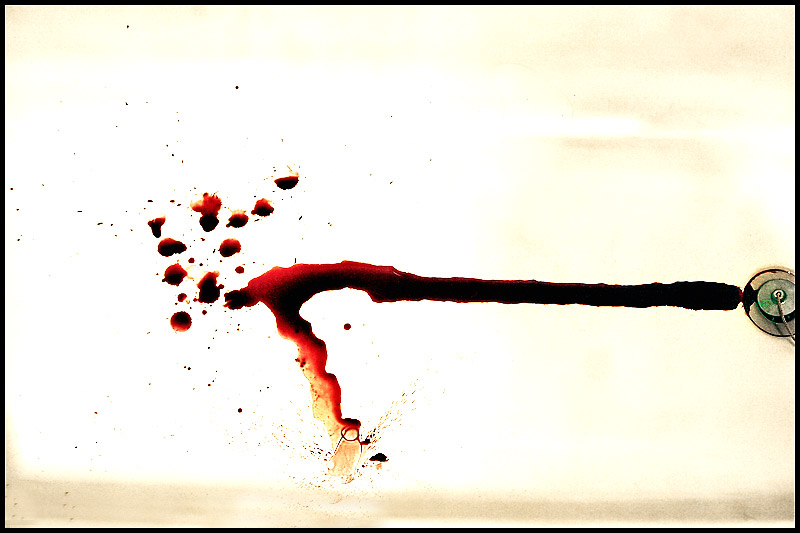 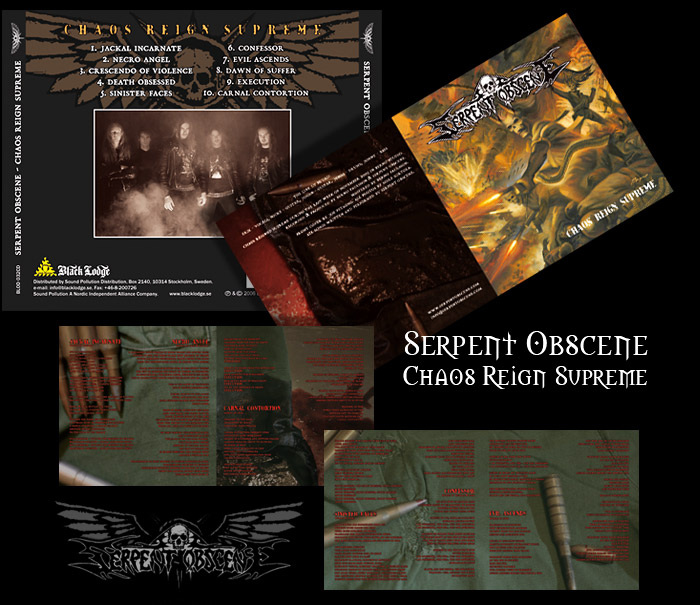 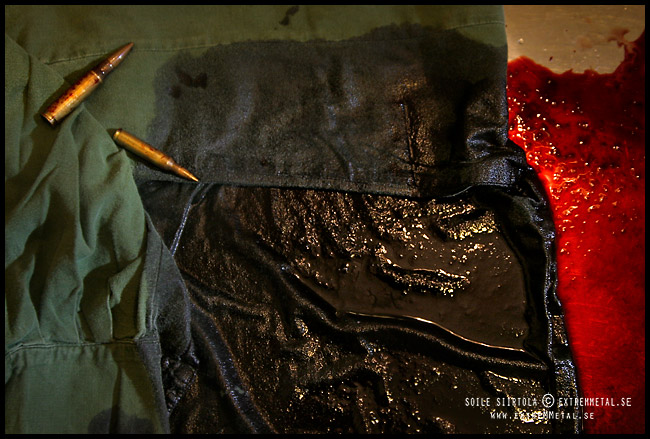 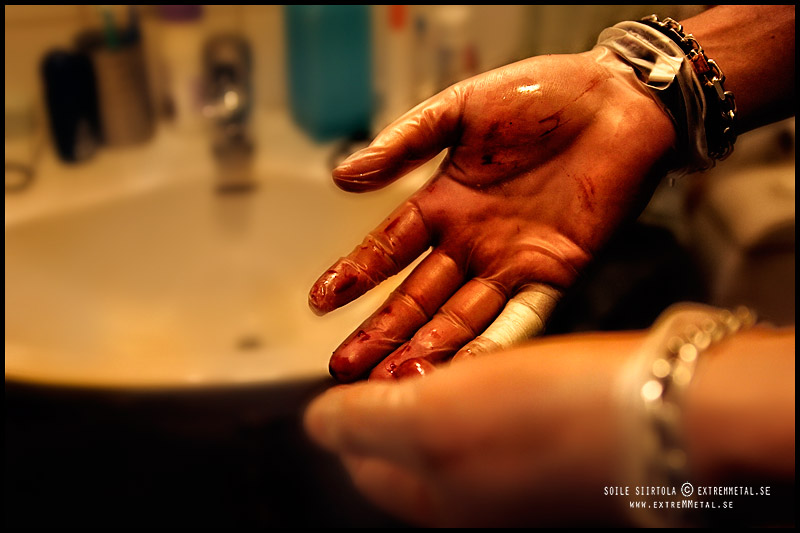 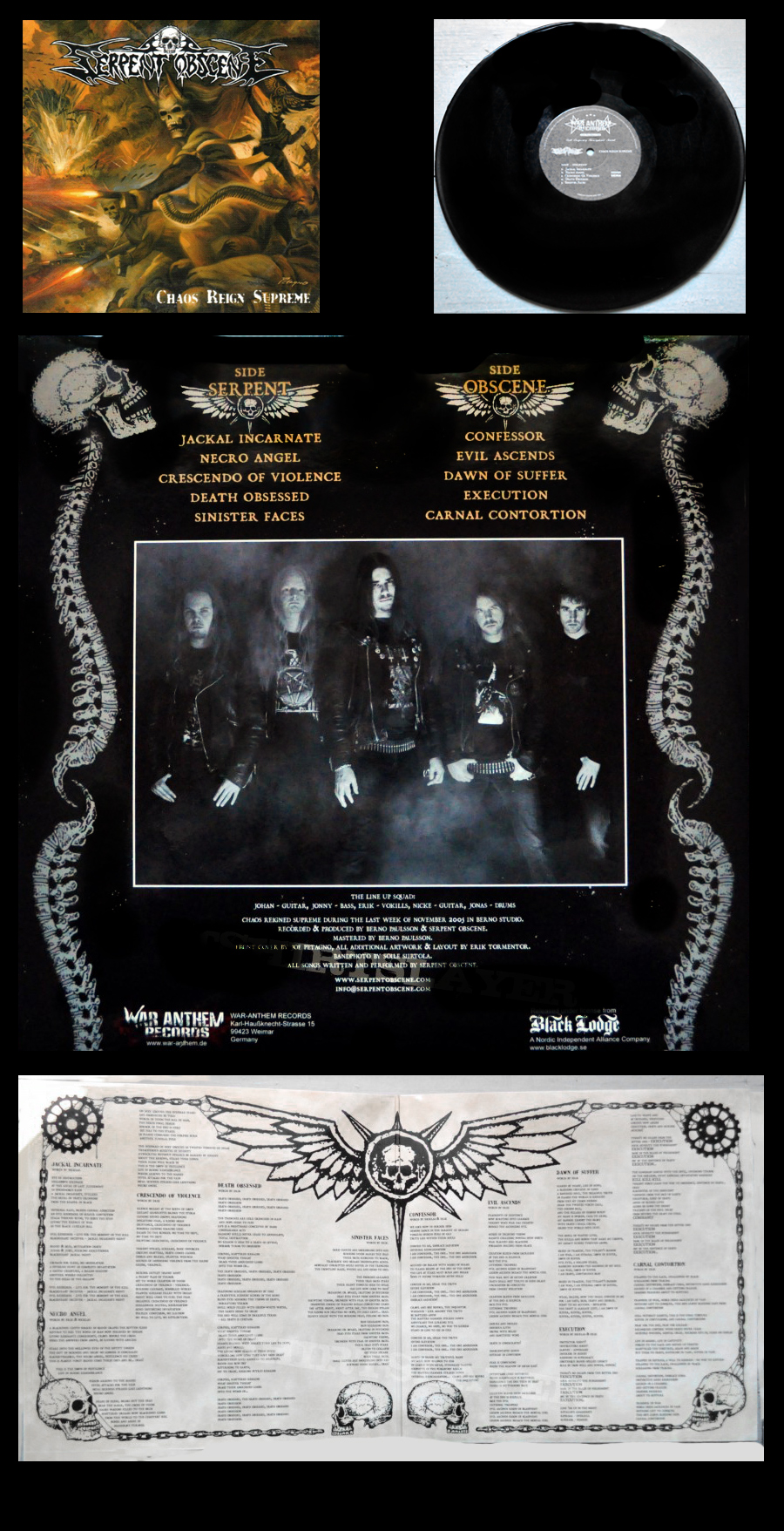 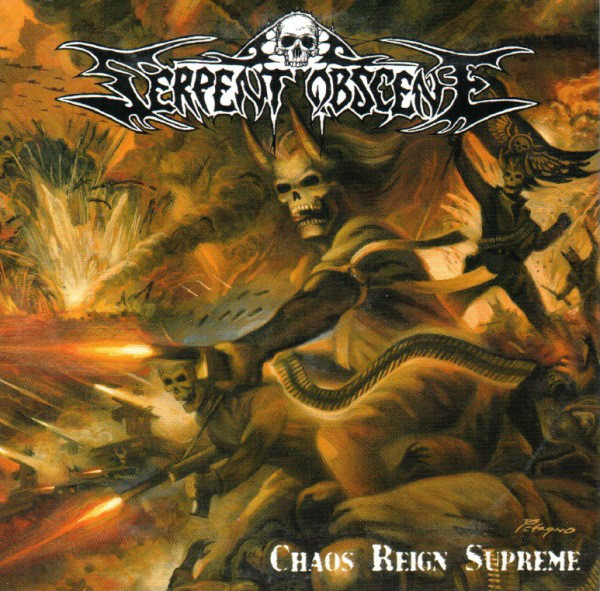