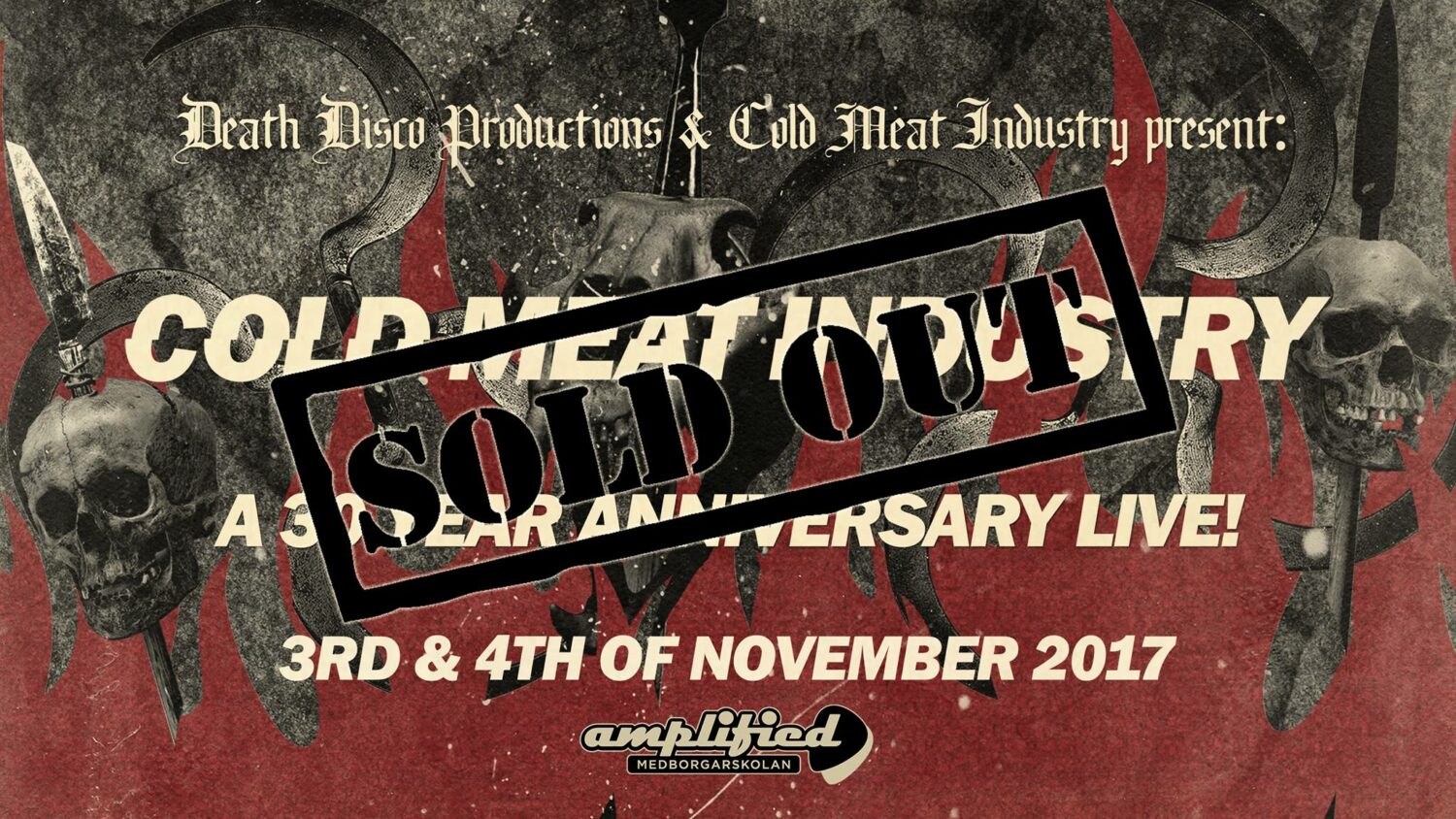 Darkness comes in many forms…
If you’ve ever been into genres like Dark Ambient, Neofolk, Power Electronics or Martial Industrial you must have surely heard of the legendary label Cold Meat Industry.

“Sophia was first started in 1998 when Peter Bjärgö recorded plenty of songs as a side project to Arcana. Those songs were unfortunately destroyed and the thought of a harscher side project blossomed again in 2000. The first album was recorded with the intention of making songs for a live performance. Together with Per Åhlund, Peter Bjärgö performed a few live shows and in 2001 the first release came out, entitled “Aus Der Welt”. ”  – Band bio

First out often means (at least at metal gigs in Stockholm) that you perform for a handful of people. SOPHIA maybe started that way, but only because a big part of the crowd were still queuing outside waiting to get their wristbands. It started to fill up pretty quickly in front of the stage, tho, so it was quite packed in the venue after awhile. 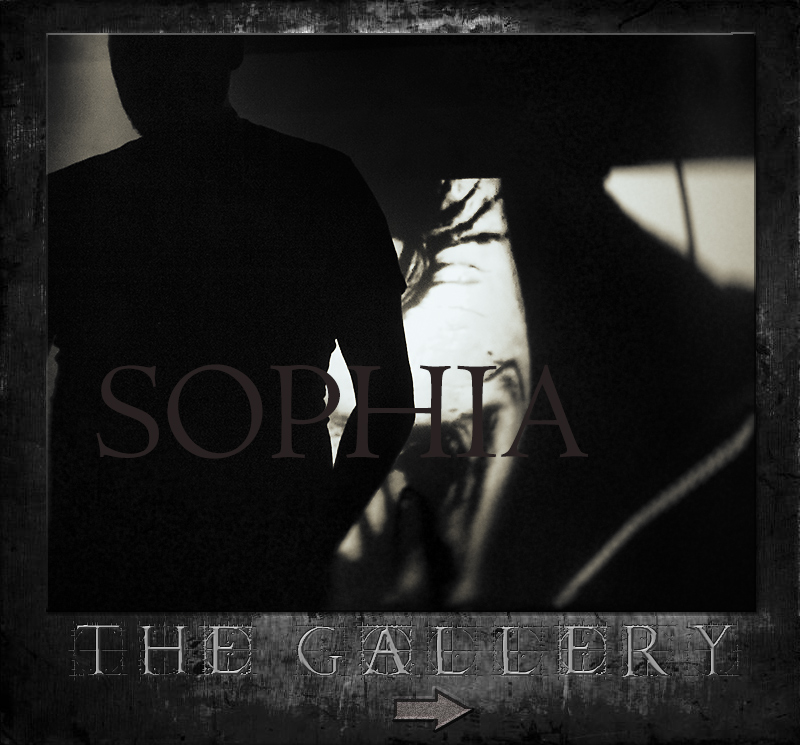