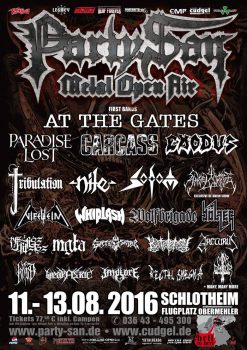 The second of the P.S.O.A. bands which I had an “agreement” with. Long time friends, all time favourites with another super show and complete with the satanic hellfires signed by P.
Just that someone decided to cut the show off before the extra songs in the end and with still 7 mins of stage time. What was up with that? As far as I know, the P.S.O.A. crew don´t fuck up. It´s all about German quality and precision, so what the hell happened? When the band was coming back for the extras, the drums were already rolling out and stuff being unplugged. And me who (with awesome help from Majk, the official PSOA shooter. Great guy) climbed up in the sound tower to witness the end. Narrow ladder, very steep, very high. For me who´s genuinly afraid of hights, it was totally death defying so shut up!!
And without the last two songs, no bombastic ending in fire with P. finally burning down the whole thing. Ok, I can see the pros of it…:)
But even without the last two, it was an awesome gig! But as great as they are on the big open air stages, I can´t wait to see them at Black Harvest in October! 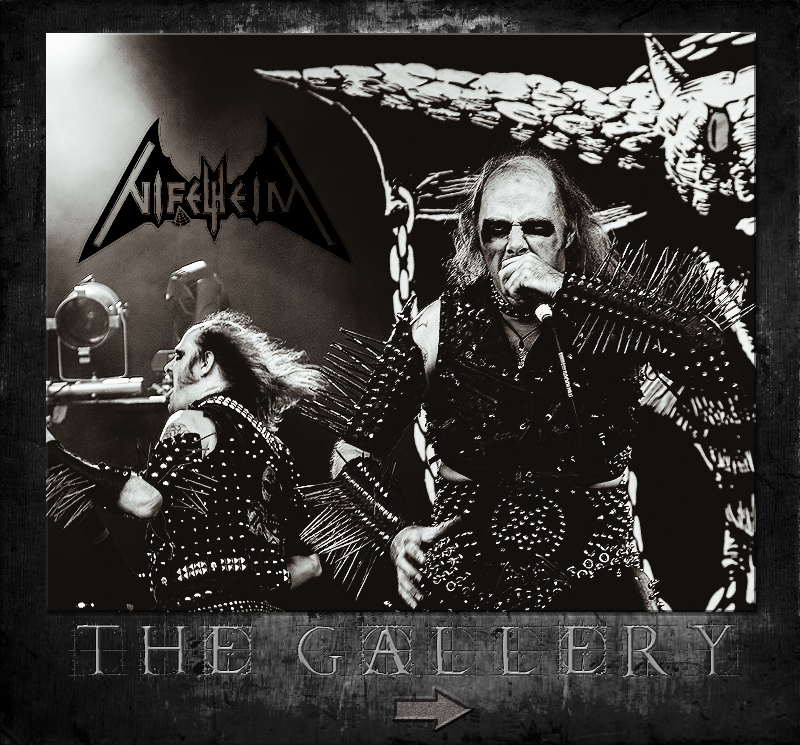