“Keep of Kalessin is a metal band from Trondheim, Norway formed in 1993 under the name Ildskjaer by Ghâsh (guitar, vocals) and Obsidian C. (drums). In 1996 they recorded the demo “Skygger av Sorg”. The band decided not sell it because they were unsatisfied with it, but did send it out to labels. A Greek label called Demonion Productions offered to release the demo tape and Avantgarde Music gave them a multi-albums contract. In 1997 “Through Times of War” was recorded and released”   – Discogs 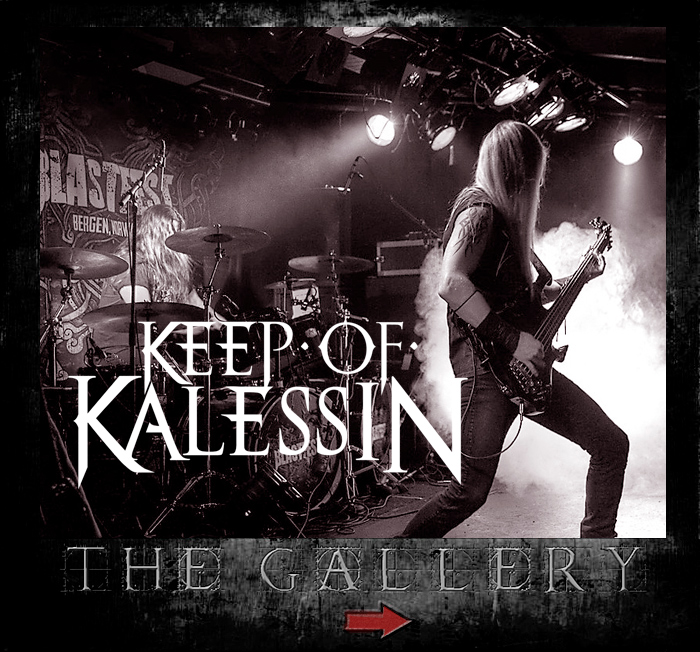