“Although much of their music from the mid-1990s onwards has incorporated electronic sounds which would best define their genre as industrial metal, they are an early black metal band and an innovator for post-black metal styles. Samael released their first album Worship Him in 1991 on French record label Osmose Productions; the following year they signed a multi-records deal with Century Media Records and released their second album Blood Ritual.” 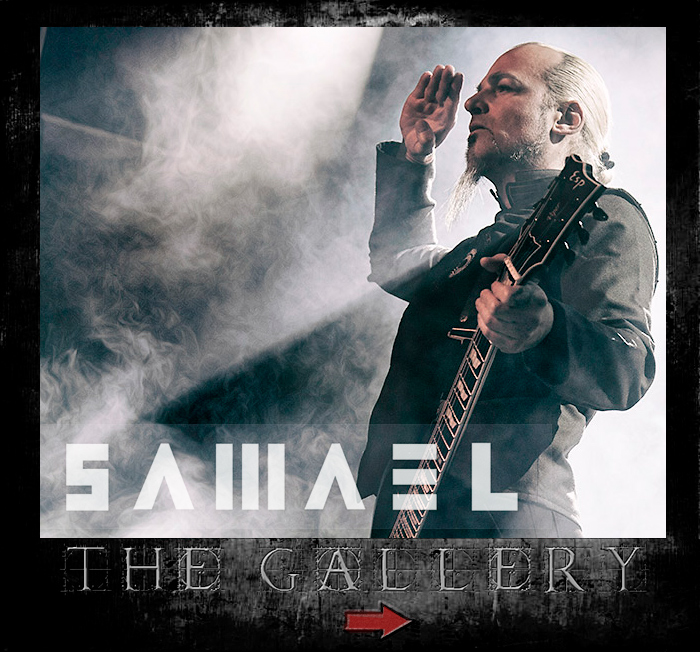