The Kitteh promotion thursday in Tokyo 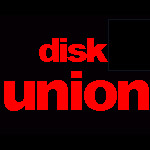 Thursday 22nd of october – a full day for Metallic Kitty with interviews, signingsession & stuff. I did what any good friend would do and left her completely alone early in the morning and went for a photowalk. Well…she was taking a 2hr bath anyway, so…;))  I came back about 3PM and the interviews were still going on at the hotel. A couple of hours later we all left for the Burrn! Magazine headquarters for the last interview of the day. A really good one, I think! The guy who did the interview was really serious and interested, the interpreter did a great job and Kitty came up with some good thoughts. Hope we can get the interview translated by somebody when it´s printed…? Me and Akira had an important role as quiet sidekicks;) Next stop was the signingsession at Disk Union. 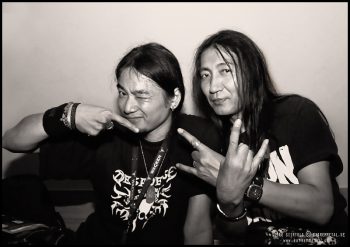 Lots of fun people and even our friend Yayoi found her way to the shop. It was good to see her again:) Also saw a couple of familiar faces from Loud Park. Everything worked out perfectly and after some meet & greet with fans outside the shop, we went for some dinner with Mats & Akira (Spiritual Beast). They took us to this Izakaya where we got our own booth, lots of great food, some beer and some really clever (?;)) conversations. Kitty doesn´t drink any alcohol, but after a couple bottles of water, she really had it going;) Later we went to this rock club, owned by some friends of Mats & Akira. We also met Yayoi on the way, so she tagged along.

We had a great time with everybody. Too bad we had to catch an early train next morning, so we took the last train to Akihabara (the subway didn´t run anymore) and took the cab back to the hotel.
We miss you a lot, guys!! Next time we won´t book in any trips for the day after;)